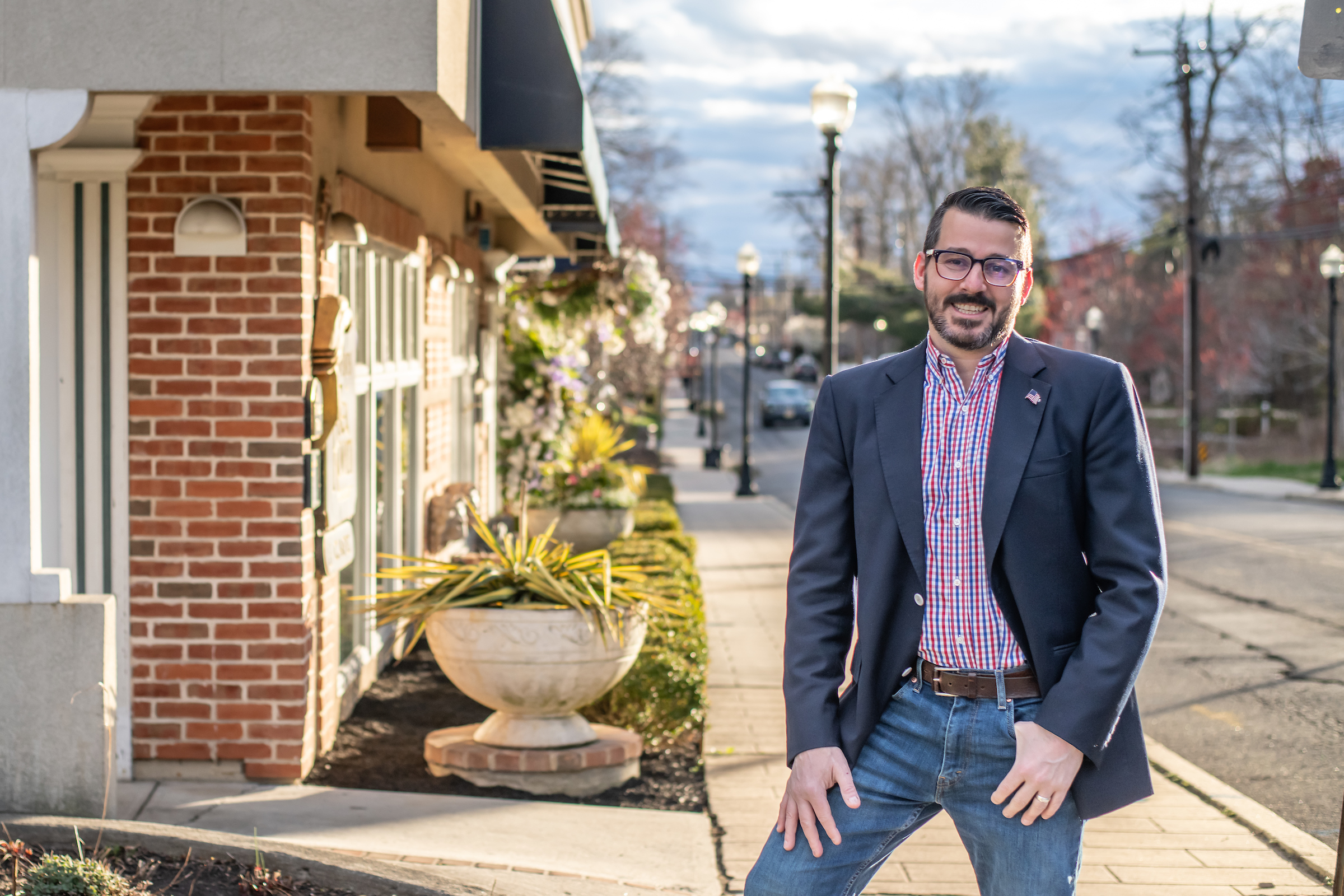 Councilman Rodriguez is in his 6th year of serving the community as an elected official and 8th year in the borough government. He is the Borough Council President and was acting mayor in 2021 when there was a vacancy. Councilman Rodriguez won reelection to the council for a second full three-year term in November 2020 with his term expiring in 2023. On November 7, 2017, Councilman Rodriguez defended Aimee Humphreys' council seat and retained it for his first full three-year term. He was originally appointed on February 27, 2017 by the Fair Haven borough council to fill the unexpired term of Councilwoman Humphreys.

Councilman Rodriguez brings a record of town service and volunteering which includes involvement in the leadership of recreation soccer program, chairing the Shade Tree Commission, coordinating with the Fair Haven Fields Natural Area Committee, race director of the beloved annual Fair Haven Turkey Trot and leadership positions in local Cub Scout Pack 127 and Scouts BSA Troop 125 (and an Eagle Scout himself). You can always find him at the Frog Bog during the Firemen's Fair fishing out those wet frogs and handing out prizes. Councilman Rodriguez is an experienced financial services professional, enterprise software engineer and entrepreneur.

Over his tenure, Councilman Rodriguez continues to focus on environmental issues, municipal parks, and getting more involved with borough infrastructure projects including the future of the DPW, Police Department, and DPW. He is focused on improvements to Bicentennial Hall, the Municipal Offices and planning for the next generation Community Center. Councilman Rodriguez has served in the following capacities: Finance Committee, Historic Commission, Memorial Park Committee, Shade Tree Commission, Fair Share Housing, Police and Fire, Engineering and the Department of Public Works and Borough Facilities.

Chris can be contacted by email: [email protected] 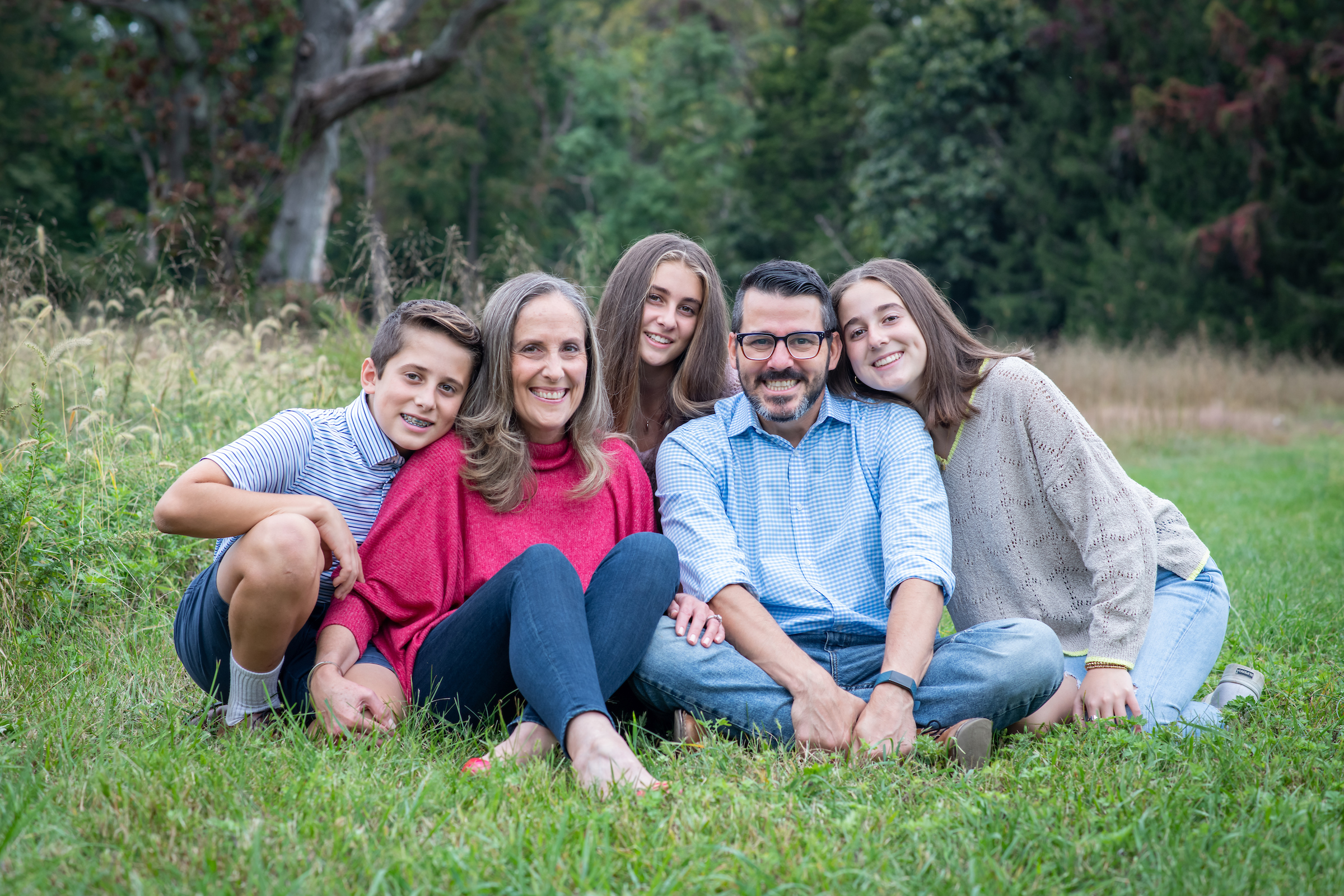